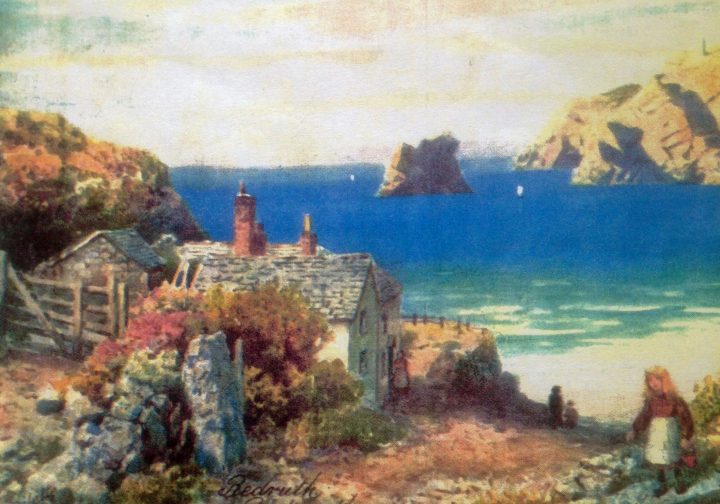 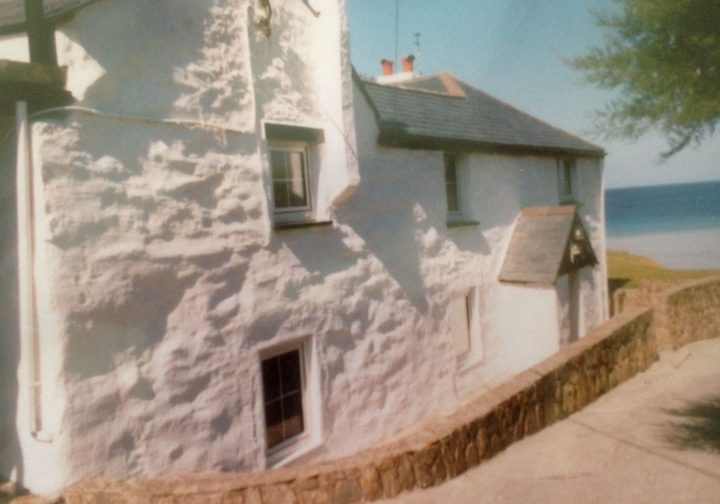 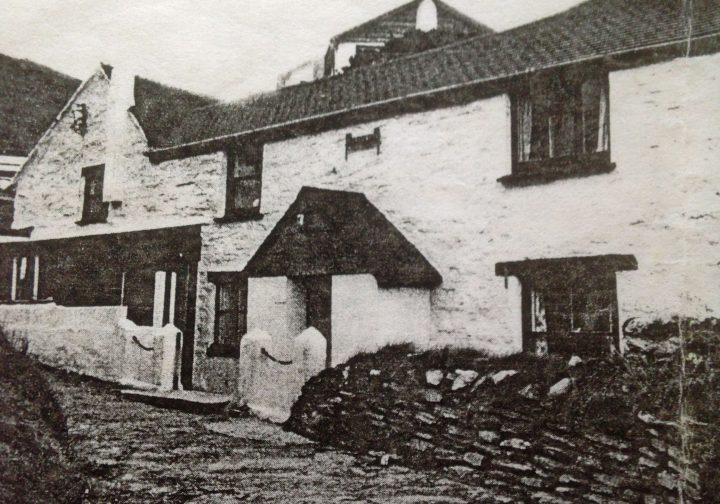 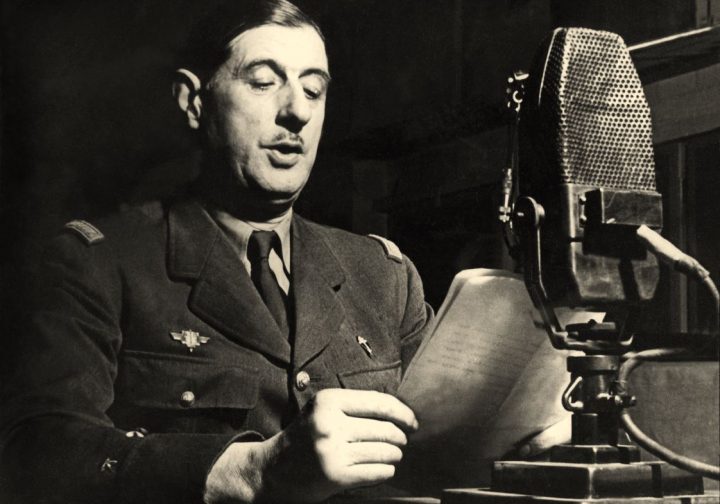 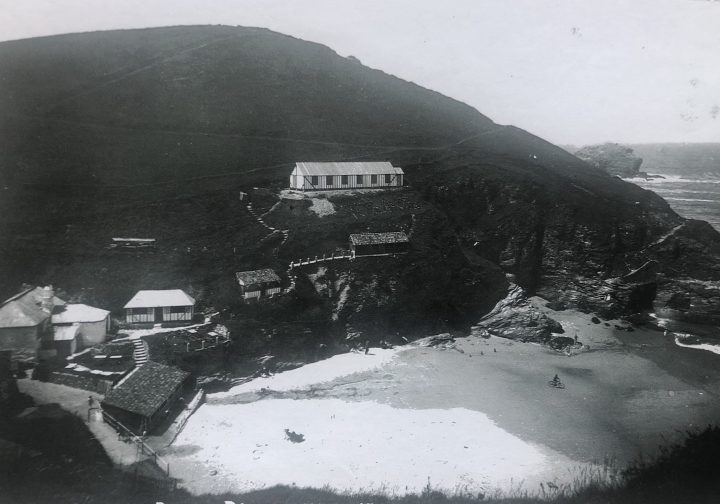 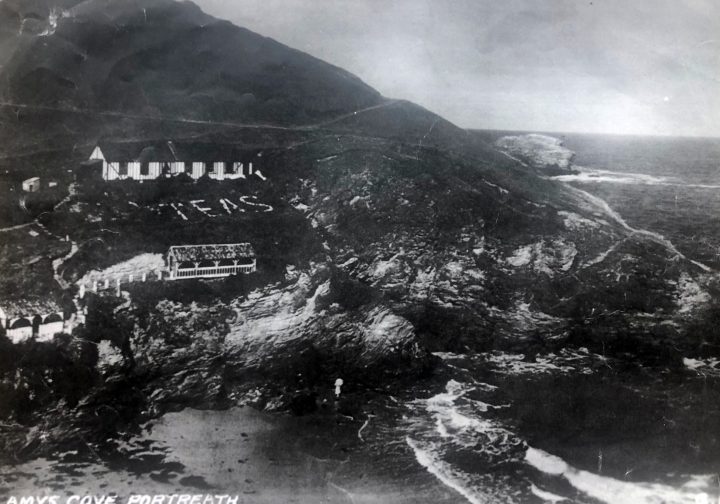 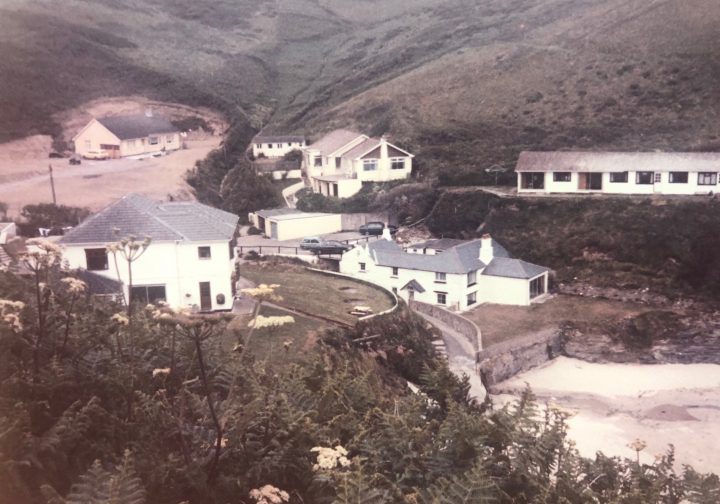 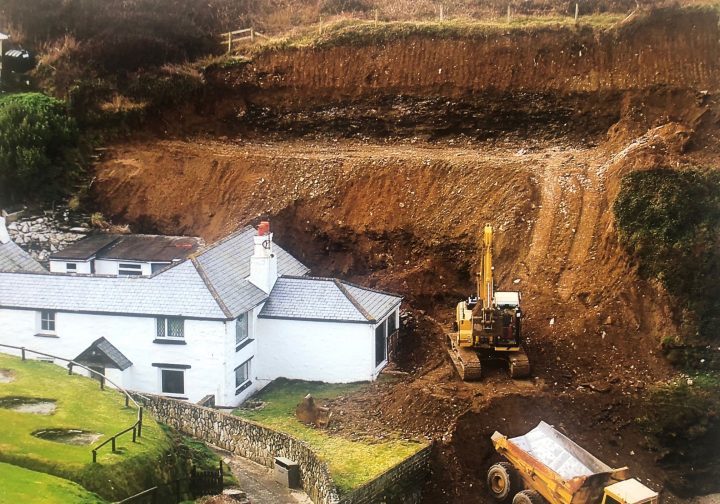 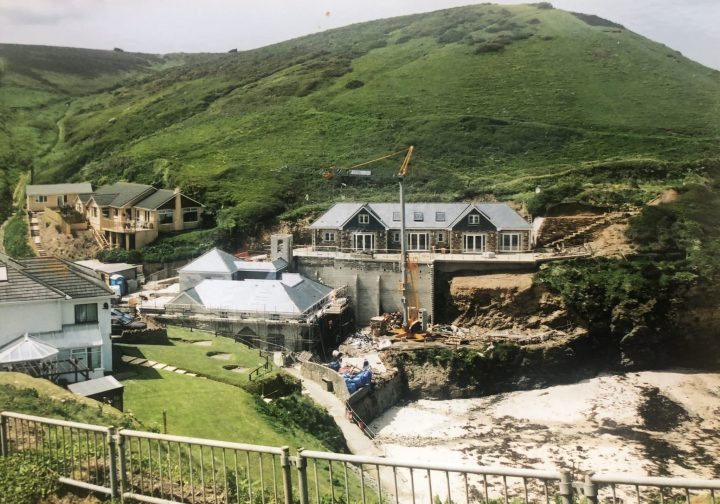 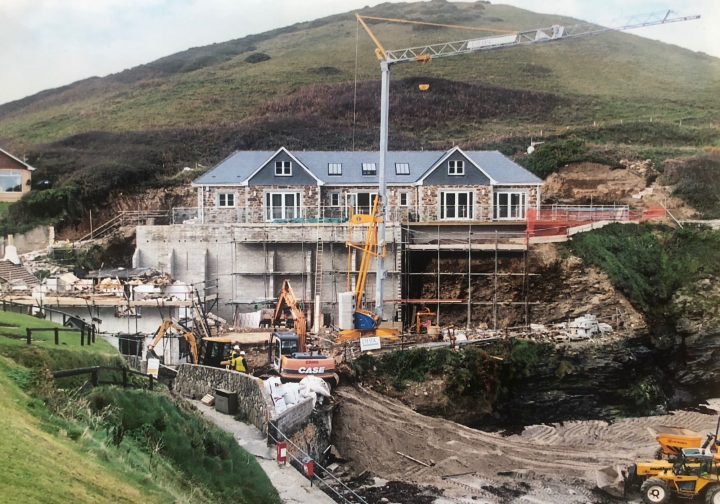 Smugglers Cottage dates back to 1449.

During its time it has been a small hotel, plus a variety of uses, such as tearooms and holiday chalets.

During the war the French president Charles De Gaulle had fled the German occupation to London, at which point Winston Churchill decided he would be best protected in Smugglers Cove, so he was billeted at Smugglers Cottage!

In the late 1970’s Dr Dean purchased the cottage as a weekend retreat from his busy life as a GP and computer entrepreneur in East London. But it wasn’t until retirement that a planning application was made to upgrade the cottage into the current houses you see today.

The planning process took over two years to be approved, with the build process taking over three years, mainly due to all materials having to be transported across the beach (during winter time only).

It's always a proper Cornish warm welcome when you

A sight to behold! It's not just our cottages th

A gorgeous view of our cottages from the beach bel